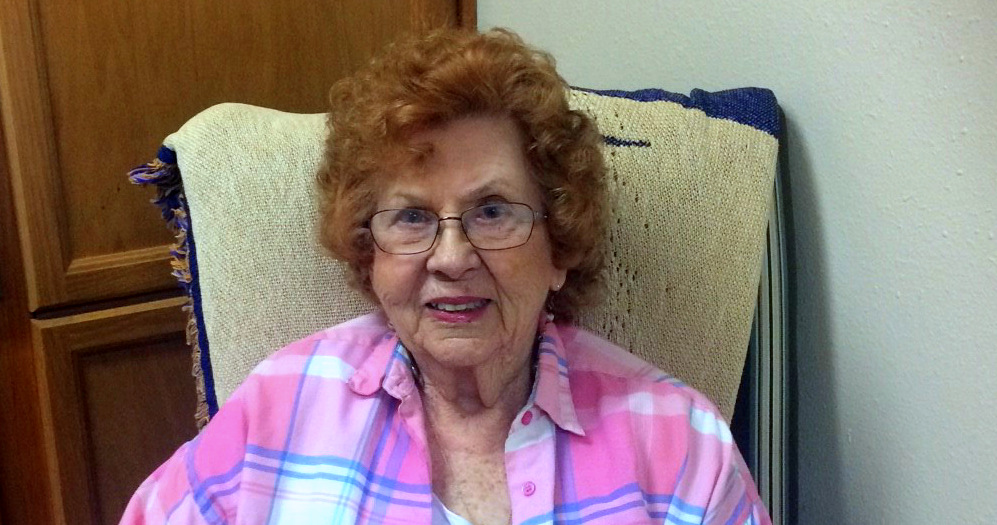 As anyone who’s gone around the sun more than a few times can tell you, life changes. Sometimes gradually, and sometimes lightning fast. One day, you’re living with your spouse in a home you’ve owned for years, and not long after, your spouse has passed and you’re faced with tough choices.

That’s where Earline Foster found herself in December of 2018. Her children no longer reside in Fort Scott, and after her husband Leon passed, she had to make some decisions.

“My husband Leon had been president of the community college here, and we’ve always been very involved in things going on. Fort Scott is home. So, when it came time to find a better living situation for me, I came here,” said Earline.

Earline moved into Fort Scott Presbyterian Village in January, and though she is still adjusting to a new home and a much different life without Leon, she’s found things to enjoy and appreciate.

“Everything is so nice here. People are considerate and thoughtful. I appreciate all the helpfulness of the staff and the residents.”

Earline has even been able to continue her passions here, which include quilting and tatting. “I’ve made several doilies and edgings for clothes. I also make tatted hearts for bookmarks.”

Earline has three children, nine grandchildren, and six great-grandchildren. She’s made a quilt for each and every one.

“My favorite thing about quilting is that you have to study it through and plan ahead. You have to get everything to work together so that it will come out as a quilt. It helps me keep my mind off things, too, like when my son was overseas in the Army.”

Posted on
April 14, 2019
by
Cindy Kelly
filled under
Residents
« Back to Blog