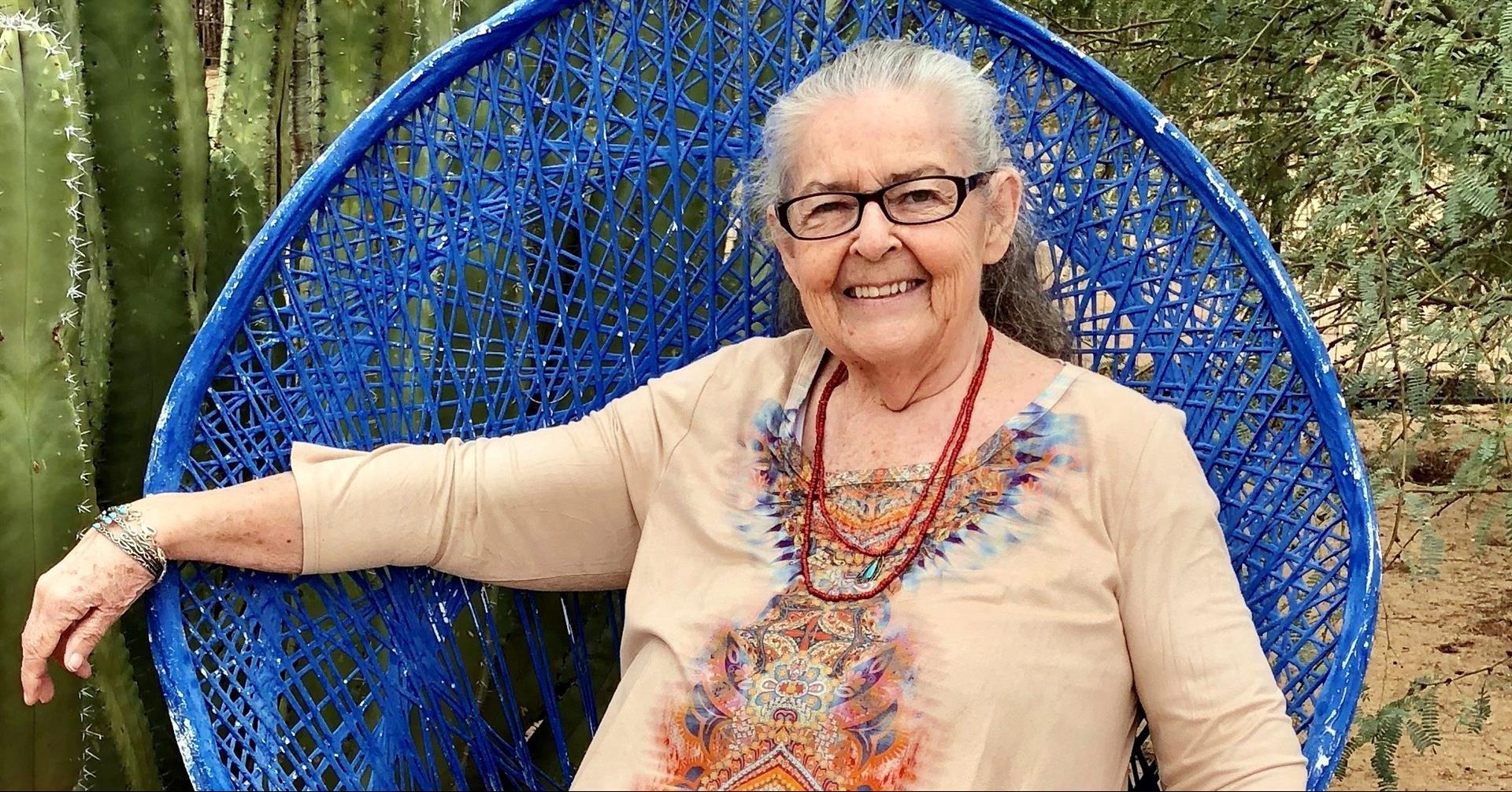 In the late 1960s through 1970, another virus migrated out of southeast Asia. Scientists called it the H3N2 virus, but it was dubbed the Hong Kong flu because of its origin in China. As troops returned home from the war in Vietnam, some feared that the virus would wreak havoc throughout the world.

Vicki’s husband was deployed with the Navy at the time. Along with many other military spouses, she lived on a military base in Trula Vista, Calif., when she contracted the virus.

“I was so infected and contagious, they confined me and asked me not to leave my apartment,” Vicki recalled. “I had to have people bring me groceries and prescriptions. My friend, at risk to herself, helped me. I couldn’t have made it without her, without assistance. The Navy probably would’ve made sure I was taken care of, but I was fortunate to have my best friend next door. By the grace of God, she didn’t get sick.”

According to Encyclopedia Britannica, the Hong Kong flu began in 1968. Before the recent spread of the novel coronavirus, it was the third major pandemic in recent history. The first was the infamous Spanish flu pandemic of 1918, and the other was the 1957 flu pandemic. The Hong Kong flu resulted in an estimated 1-4 million deaths. Scientists believe the 1968 virus was a mutation of the virus that infected people in 1957. This meant that those exposed to the earlier virus retained some immunity from the later virus. Within two weeks of the emergence of the H3N2 virus, 500,000 cases were reported, and it spread rapidly across Southeast Asia. Within a few months, returning soldiers carried the virus to the United States.

“I remember back then that many people were infected, and there were probably a lot of deaths,” Vicki said. “Today, we’re more proactive. Back then, we just didn’t have the experience.”

Vicki said today’s news reminds her of her personal experience with a pandemic.

“It was a very severe case,” she said. “They sent me home with all sorts of medication for it. I was flat on my back on the couch. It took six weeks before I was back on my feet again. I was so very, very sick. I don’t remember being that sick before or after.”

“Here in Bourbon County, we have three active cases, and we have a small population,” she said. “I’m grateful they’ve locked us down.”

She also said she’s happy with some of the measures that have been taken in the community to protect residents, such as quarantining incoming packages and limiting public access to the building.

Despite the worldwide concern about COVID-19, Vicki said she doesn’t spend much time fretting about what could happen.

“This definitely makes you look back,” she said. “When people are afraid, you just have to remind them what all they’ve overcome in their lifetimes. They’re still here, and everything will be OK. Worrying isn’t going to do anything except lessen my drive to survive. I try to stay positive and keep busy. It’s the only approach. But I’ve just always been like that. I don’t let things scare or frighten me until it’s right in my face. Then I take the steps necessary to deal with it.”

Posted on
April 15, 2020
by
Cindy PMMA
filled under
Residents
« Back to Blog